A Shut Down Government Actually Costs More Than an Open One

A sign saying "Campgrounds Closed" was on the road by the entrance to Joshua Tree National Park in California on Tuesday.

A federal government shutdown might seem like a great way to save money: When agencies aren’t open, they aren’t spending tax dollars. But history shows us that closing the government actually costs more than keeping it open.

Shuttered parks can’t collect entrance fees. Furloughed workers will ultimately get paid for not showing up to work. And the government will wind up having to pay interest on missed payments to some contractors.

“There’s nothing good about this shutdown, from a fiscal or a budgetary standpoint,” said Michael A. Peterson, chairman of the Peter G. Peterson Foundation, which advocates fiscal prudence and federal debt reduction. “We’re absolutely not celebrating not spending money.”

Here are some ways that the shutdown raises costs for the federal government.

As a general rule, when the government spends money on something, it’s better to get something in return. Paying someone to empty trash bins in parks is better than paying that same person to sit at home, while the trash piles up, and then paying more, later, to actually empty the trash.

That’s what the government is currently doing with hundreds of thousands of workers. They’re furloughed, which means they’re not allowed to go into work. They’re not getting paid for that time, but if history is a guide, once the shutdown ends, the government will award them back pay.

“They’re all going to get the money and I think they’re going to be happy,” President Trump said on Wednesday, when asked if he had a message for furloughed workers.

(No such luck for the thousands of government contract workers who are currently out of work, however, as they are unlikely to get back pay.)

Paying employees for work they were not allowed to perform was the highest cost identified in a report the Obama administration commissioned that estimated the price of a 2013 government shutdown. President Barack Obama’s Office of Management and Budget estimated total compensation costs — pay and benefits — for workers affected by that shutdown at $2.5 billion. It lasted 16 days, which is shorter than the current shutdown.

Some taxes and fees won’t be collected

Americans still need to file their income taxes by April 15, whether or not the government is open. But the Internal Revenue Service has furloughed employees in charge of collecting back taxes. That will deprive the government of revenue.

The closure — the result of lightly-policed visitors destroying trees and carving new roads — will mean the park can no longer collect a $30-per-vehicle entrance fee for the roughly 10,000 recreationists who visit the park each day.

The parks service said it lost about $7 million in revenue in the 2013 shutdown. The Smithsonian, whose museums and other entities are closed, lost about $4 million.

The government will owe other payments, with interest

Laws called the Prompt Payment Act and the Cash Management Improvement Act require the federal government to pay interest on contracts, grants and other obligations that it is unable to fund during the shutdown. If, for example, NASA is unable to pay a contracting company on time during a shutdown, it will still have to pay that money once operations resume — plus some extra. The Prompt Payment interest rate for the first half of this year is 3.625 percent, according to the Treasury Department.

In past shutdowns, many contracting companies declined to pass along back pay to their employees.

The White House estimated interest costs from a shutdown during the Clinton administration were “significant.” 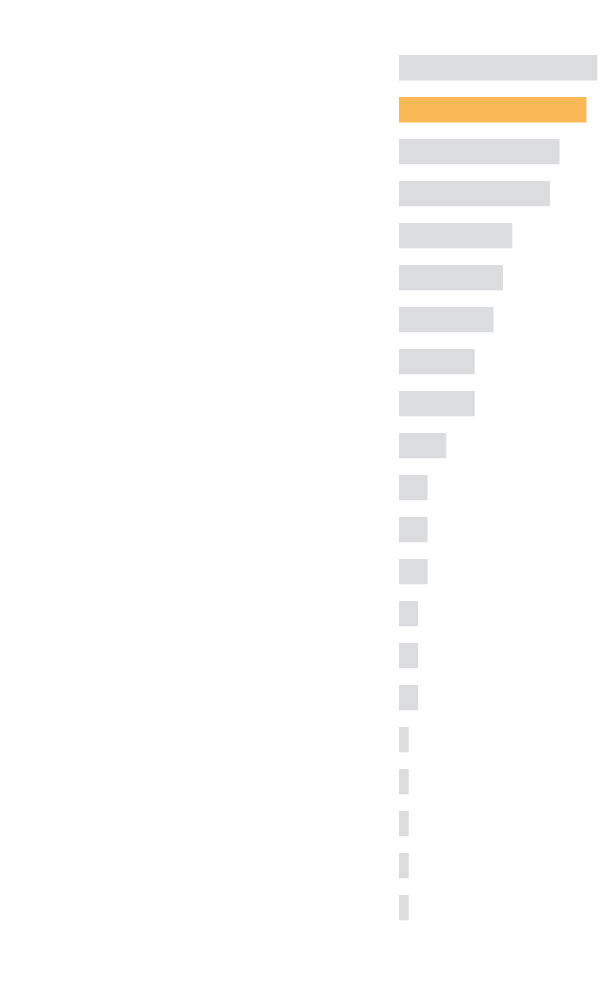 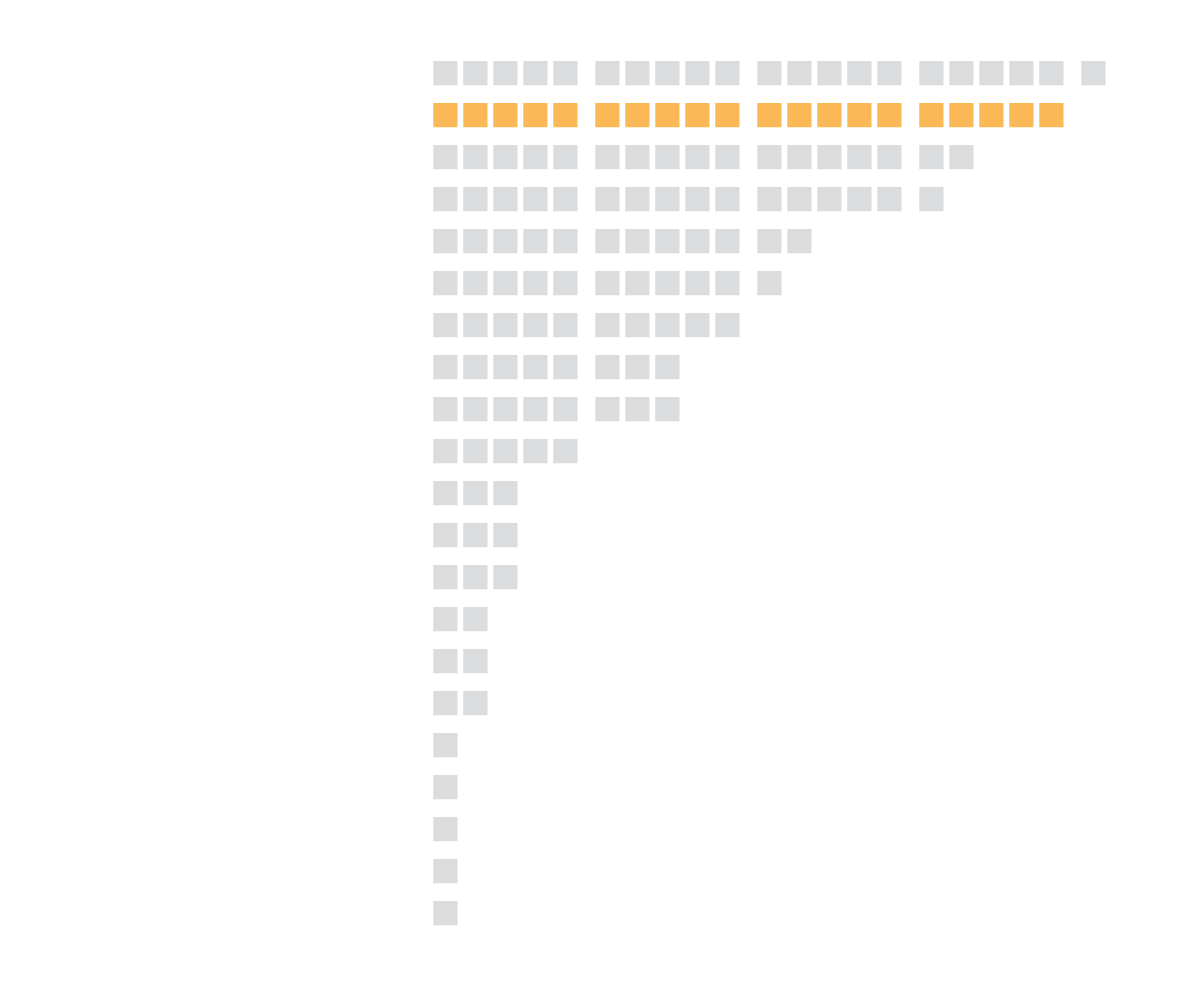 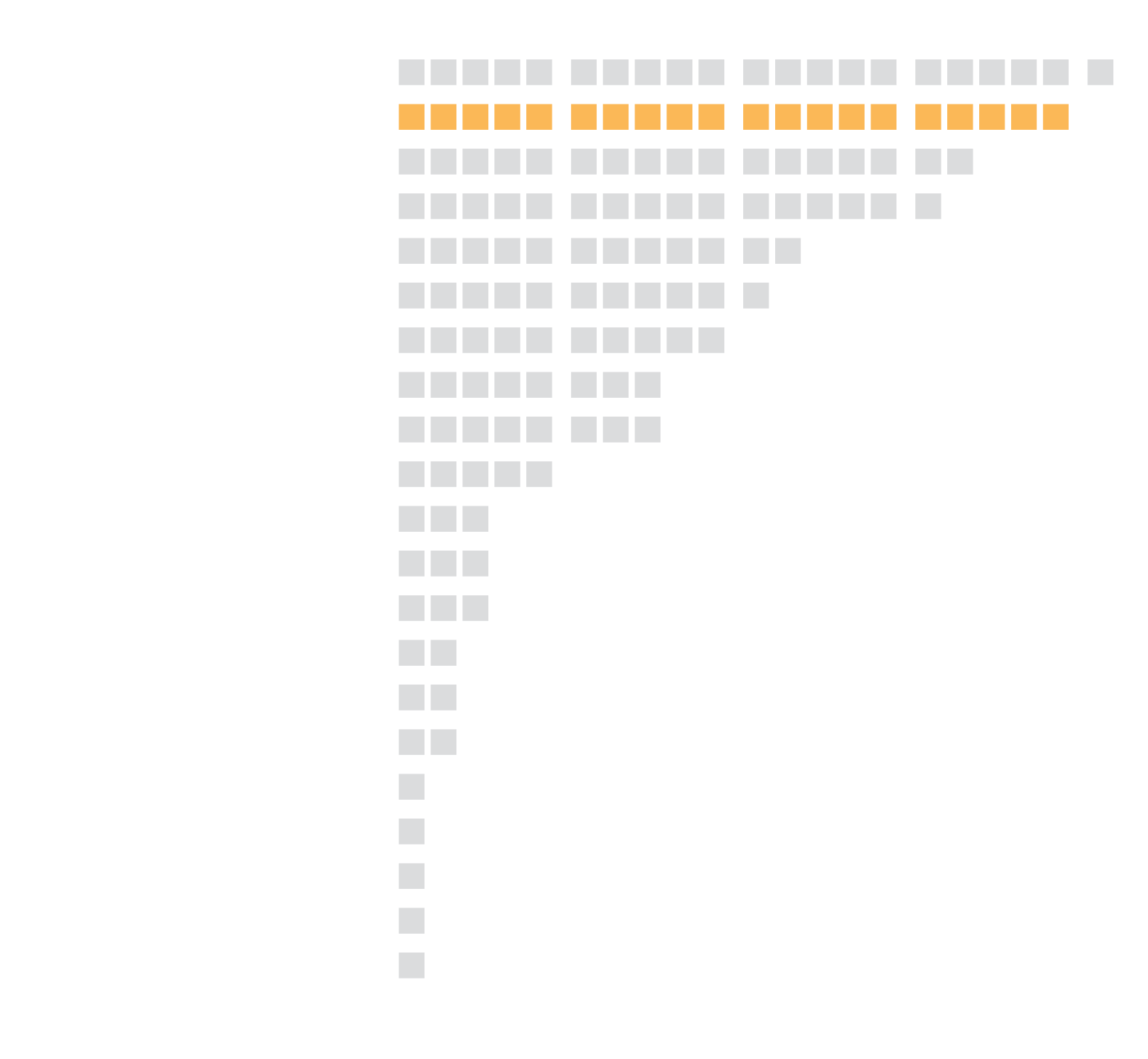 The economy will take a hit (and so will tax revenues)

It’s generally accepted among economic forecasters — including Kevin Hassett, the chairman of Mr. Trump’s Council of Economic Advisers — that the longer shutdowns last, the more they drag on the economy, and with it, federal revenues.

When 800,000 federal workers don’t get paid, as will be the case this week barring a last-minute deal between Mr. Trump and Democrats, the economy loses some consumer spending power. Those workers eat at fewer restaurants. They buy fewer cars. They sometimes miss rent or mortgage payments. The same goes for federal contractors, from cafeteria workers to technology specialists, whose livelihood depends on getting paid by the federal government. Businesses and landlords grow uncertain about how much money they will earn in the near future, which could lead them to holding off on investment.

The longer the shutdown lasts, the faster the economy could fall. If the government stops issuing nutrition assistance for low-income families, if agencies can’t process federally backed home loans, if unpaid airport security workers call out sick en masse and air travel is strangled — that could add up to a major economic disruption.

Slower growth would likely lead to lower tax revenues, adding to a federal budget deficit that is on pace to top $1 trillion for this fiscal year. The payments on that debt are getting more expensive thanks to higher interest rates. If and when a shutdown ends, lawmakers will find themselves with a budget that is even further in the red than they anticipated — even if they never pay to replant the trees destroyed along the way.